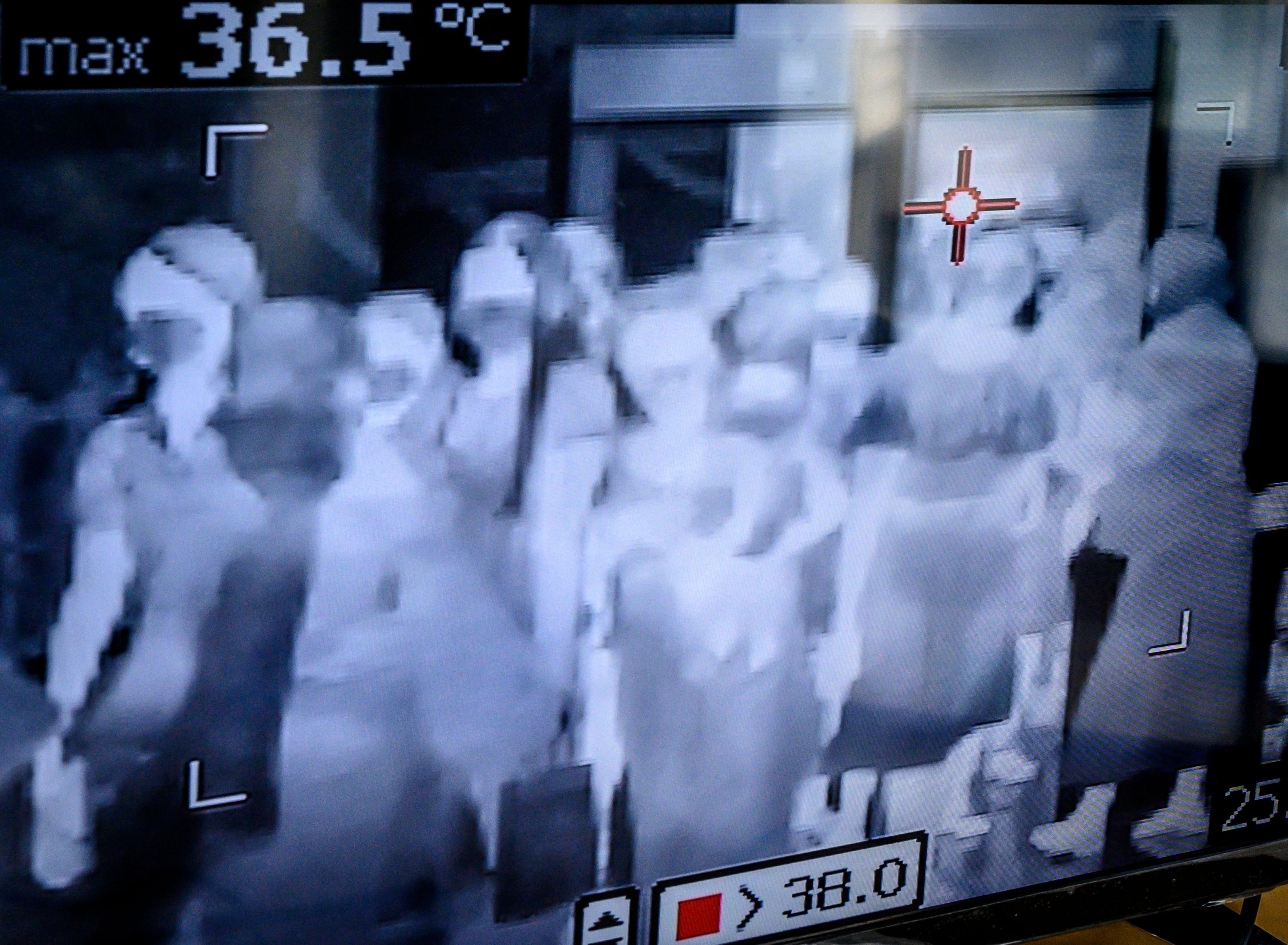 The United Arab Emirates on Wednesday confirmed the first cases in the Middle East of the new Chinese virus that causes flu-like symptoms, saying doctors now were treating a family that had just come from Wuhan, the city at the epicentre of the outbreak.

The UAE’s state-run WAM news agency made the announcement citing the Health and Prevention Ministry, but offered no details on where the stricken family lived nor where they were receiving treatment.

It also did not offer a number of those afflicted by the virus, other than to say the cases came from “members of a family arriving from the Chinese city of Wuhan”.

The UAE, a federation of seven sheikhdoms on the Arabian Peninsula including Dubai and Abu Dhabi, is home to long-haul carriers Emirates and Etihad Airways and is a hub for global air travel.

It wasn’t immediately clear how the family left Wuhan and made it all the way to the UAE. China shut down Wuhan’s airport and other transport in the city last Thursday to stop the spread of the virus.

Officials are taking “all the necessary precautions in accordance with the scientific recommendations, conditions and standards approved by the World Health Organisation,” the ministry said.

“The general health condition is not a cause for concern.”

The new type of coronavirus first appeared in the central Chinese city of Wuhan in December. Its symptoms, including cough and fever, and in severe cases pneumonia, are similar to many other illnesses.

It hails from the coronavirus family, which includes those that can cause the common cold as well as more serious illnesses such as Sars and Mers.

The viral outbreak that began in China has infected more than 6,000 people in the mainland and more than a dozen other countries. China’s death toll has passed 130.

Several countries have confirmed cases of the virus, with most of them being Chinese visitors, people who visited Wuhan or family members in close contact with the sick.

The source of the virus and the full extent of its spread are still unknown. However, the World Health Organisation said most cases reported to date “have been milder, with around 20 per cent of those infected experiencing severe illness”.

Dubai’s government said that some 989,000 Chinese tourists visited the glitzy emirate last year – a number expected to cross the one million mark in 2020.

About 3.6 million Chinese transited through the emirate’s main airport in 2019.

WHO experts to visit China as part of COVID-19 investigation