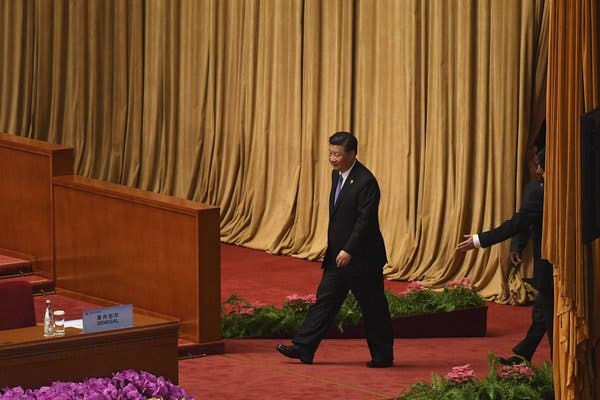 Over the next 40 years, China and the United States built the most important economic relationship in the world and worked together on issues such as regional security, counterterrorism and climate change. Taking Mr. Deng’s lead, China played the junior partner, if not always deferential then at least soft-pedaling its ambitions and avoiding conflict with the much stronger United States.

Read: China Is Confronting New U.S. Hostility. But Is It Ready for the Fight? – The New York Times