By Tariq A. Al Maeena, Special to Gulf News

Pakistan — whose fate became inexplicably intertwined with the Russian invasion of Afghanistan in December 1979 at the urgings of the United States and a country that since then has paid an immeasurable price in terms of human toll and suffering through no fault of its own — often finds itself on the receiving end of western media. Many dismiss it as a failed state.

But let’s take a closer look at this country before we rush to judgement. Pakistan has been listed among the next 11 countries that, along with the Brics nations (Brazil, Russia, India, China and South Africa), have a high potential of becoming one of the world’s largest economies in the 21st century.

In the last five years, Pakistan’s literacy rate has grown by 250 per cent, the largest increase in any country to date. According to a poll organised by the Institute of European Business Administration, from 125 countries, Pakistanis have been ranked the ‘fourth most intelligent people’ across the globe. The Cambridge exams of both A and O levels have been topped by Pakistani students and this is a record yet to be broken. The world’s youngest certified Microsoft experts, Arfa Abdul Kareem and Babar Iqbal, are from Pakistan. Arfa became famous in 2004 for earning the honour of the youngest Microsoft certified professional (MCP) at the age of nine.

The seventh-largest pool of scientists and engineers come from Pakistan. And the fourth largest broadband internet system in the world is in Pakistan. 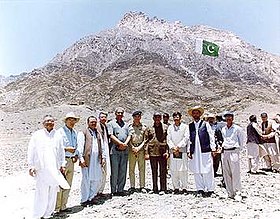 Pakistan is the first and only Islamic country to have attained nuclear power. It is also notable for having one of the best trained air-force pilots in the world. The country’s missile technology is one of the best in the world. The country produced a large quantity of various types of missiles in a very short time since it became a nuclear power. It also boasts of the sixth-largest military force in the world. In cooperation with China, Pakistan has produced the PAC JF-17 Thunder aircraft — a lightweight, single-engine, multi-role combat aircraft developed by the Pakistan Aeronautical Complex (PAC). 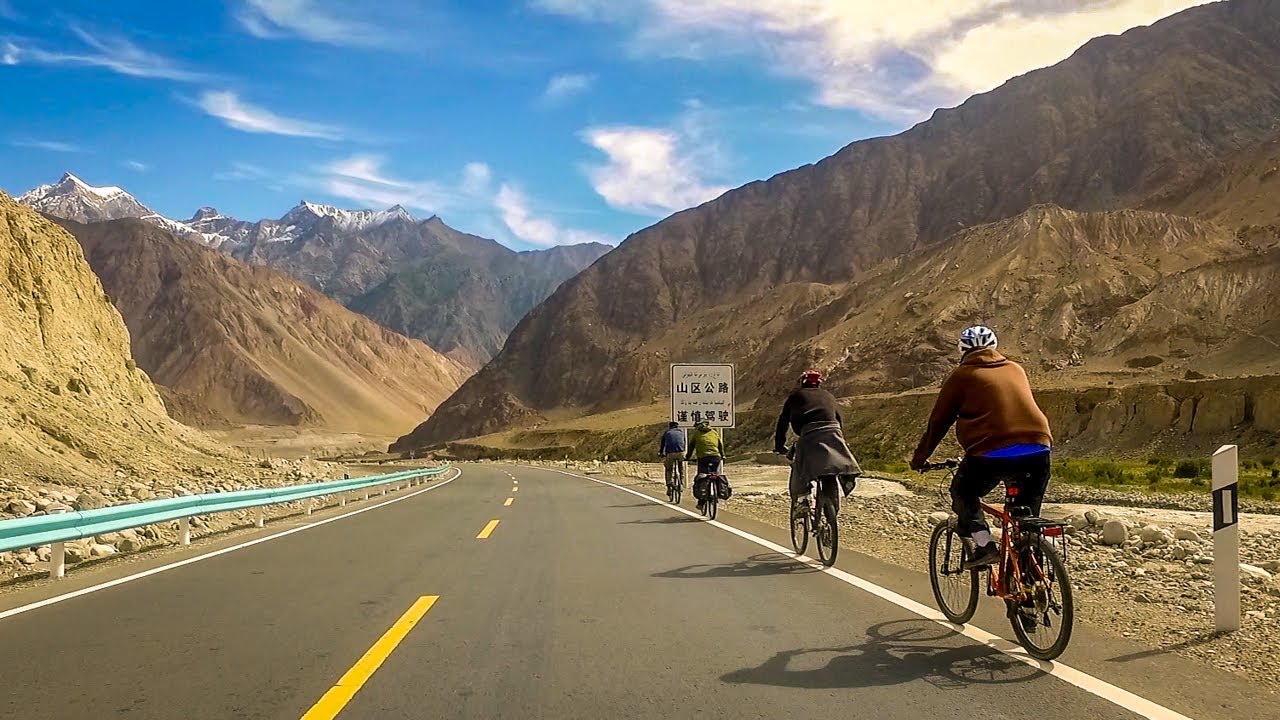 Land of some of the oldest civilisations (Indus Valley and Mohenjo-Daro), Pakistan is a multilingual country with more than 60 spoken languages. It is the sixth-most populated country in the world and the second-most populous Muslim-majority country. It also has the second-largest Shiite population in the world. Abdul Sattar Edhi in 1951 began work on the world’s largest ambulance network. Edhi, a Pakistani philanthropist, ascetic and humanitarian had founded the Edhi Foundation, which runs the volunteer ambulance network, along with homeless shelters, animal shelters, rehab centres and orphanages across Pakistan.

Malala Yousufzai became the youngest individual in the world to receive a Nobel Prize due to her tenacious struggle against terrorism. A victim herself, she inspires females who are deprived from education. 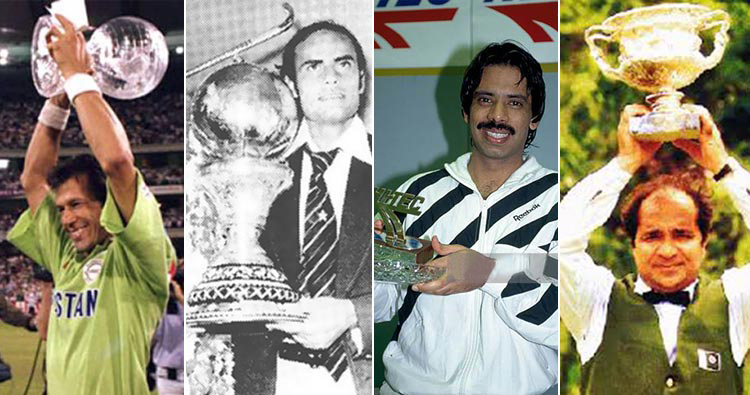 The Lonely Planet, a global tourist guide has listed Pakistan as being tourism’s “next big thing for more years than we care to remember. But world media headlines always send things off the rails”.

Pakistanis are the happiest among all their neighbouring nations, a 2018 United Nations report on happiness revealed. The list could go on and on, but this should be enough to soundly reject the inappropriate label of a ‘failed state’.

Tariq A. Al Maeena is a Saudi socio-political commentator. He lives in Jeddah, Saudi Arabia. You can follow him on Twitter: @talmaeena.